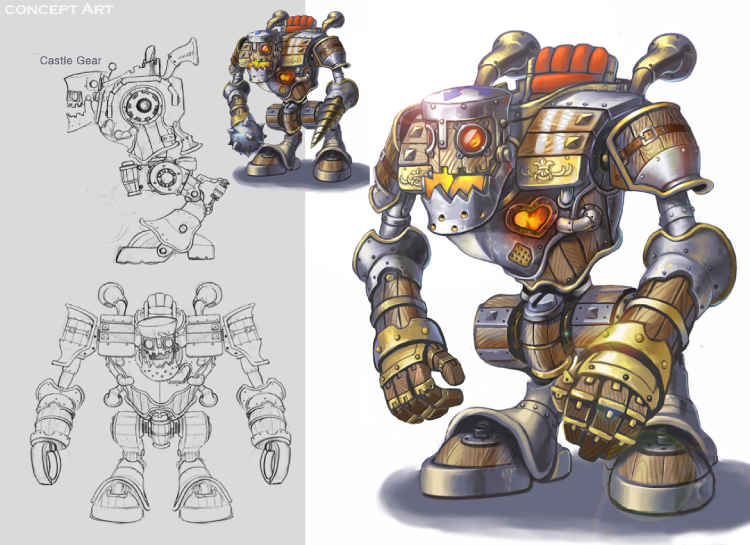 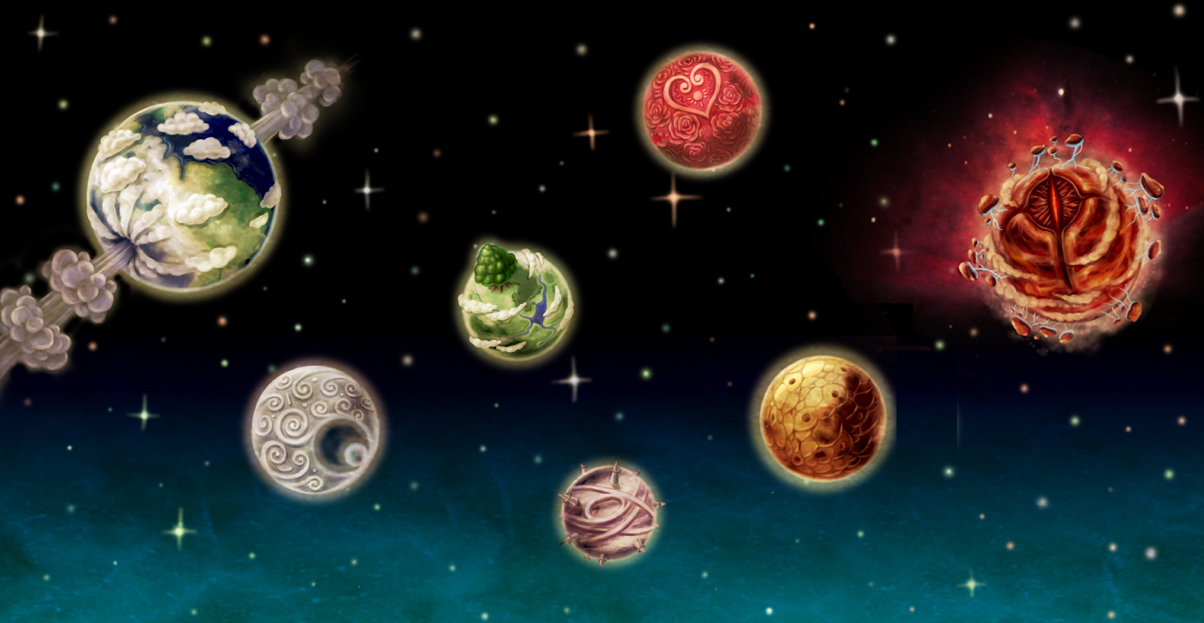 We wanted to keep you informed about the latest developments from the #announcements post. Our team is currently working hard to resolve the following issues. 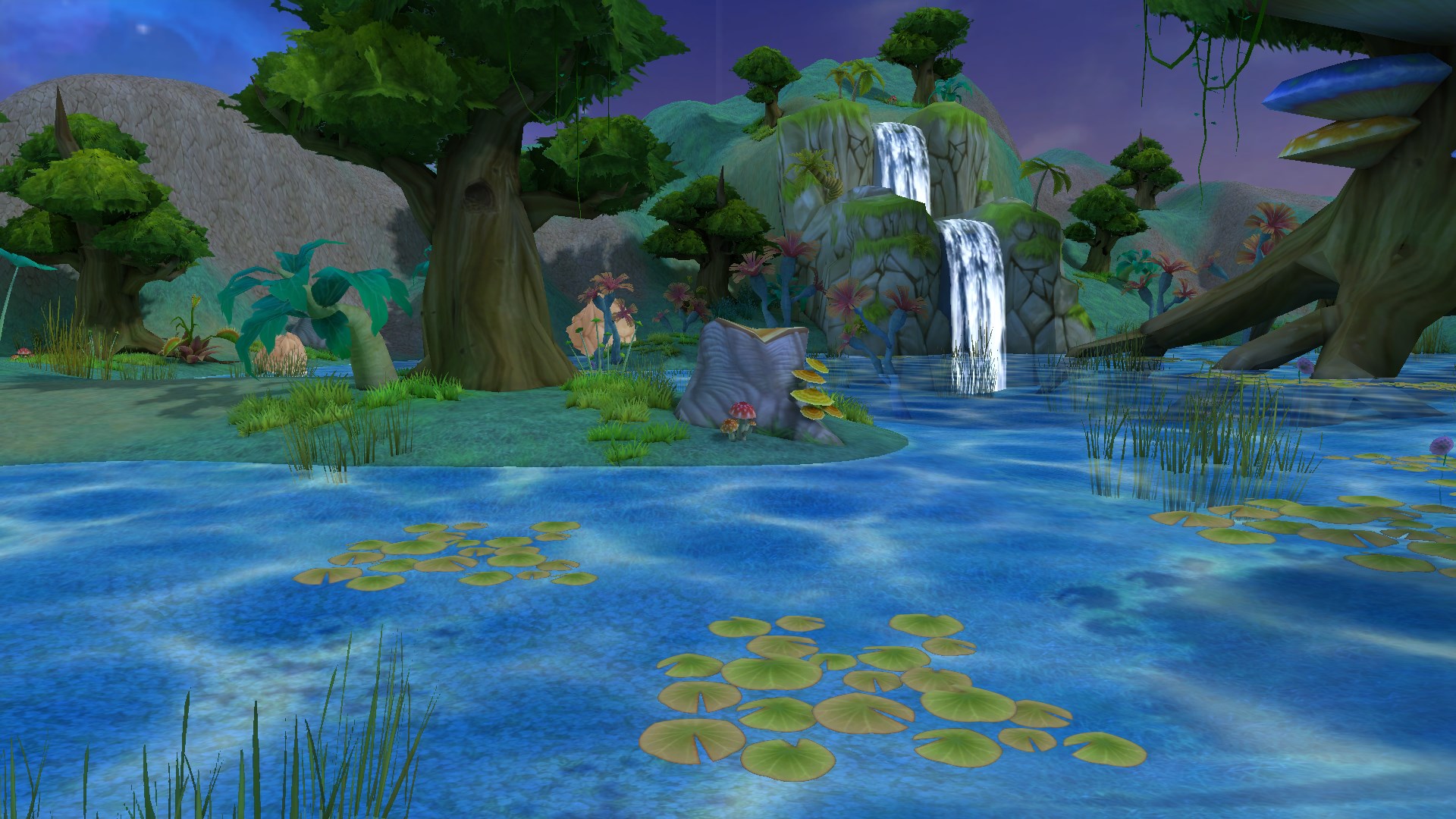 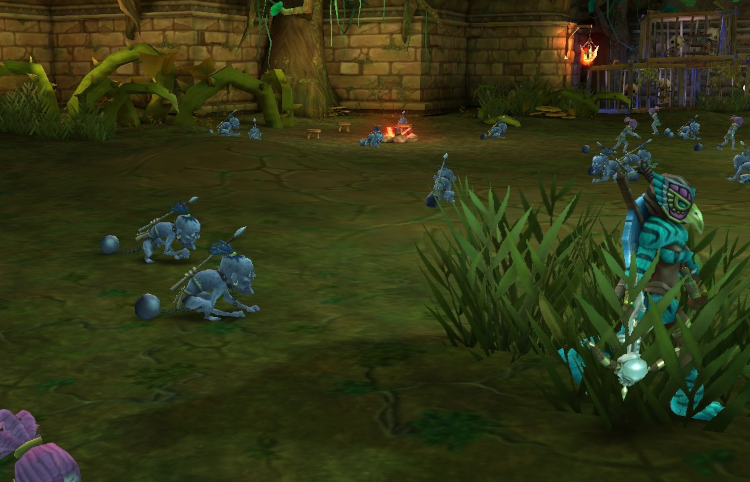 Popular Topics
Feedback on 2023-1-31 Patch Notes
20 minutes ago
Can u change the system for reset unique skill?
42 minutes ago
Controller needs more hotbars or a way to swap bars.
1 hour ago
Ammo is extremely annoying
3 hours ago
Make Guns Great Again
4 hours ago
Live Streams There are various tales, fantasies, and legends around the seven planets and many of them contain some grain of truth. Our universe, or as it was called in the old tales, the 'Sea of Souls', was a vast ocean of darkness until the goddess Arua created the seven planets. Each one of them was special and unique. However, all seven planets were created with Arua's love and they shined with the brilliance of seven stars, filling the vast ocean of darkness with wondrous light and life.

However, Hebarn, god of malice, grew envious of Arua for her creative power.
He forcefully took the seventh planet and pompously named it after himself. Hebarn had become a constant threat to the peace of the seven planets as well as to the goddess Arua.
To protect the planets from Hebarn's looming menace, Arua created the Visitors, living beings to protect and inhabit the planets. They were scattered among the seven planets to bring peace and justice to the different worlds.